Tunas are nutritionally salient and packs incredible nutrients like protein and fat. Culinary-wise tunas are versatile and meaty, accommodating everyday recipes such as fish salads, burgers, casseroles, and more. This article centers on the tuna fishing line setup.

How to Set Up the Line for Catching Tuna

Anglers targeting tuna fish can apply three to five rods. The setup includes trolling several jigs or feathers back with the rest of the rods set approximately a few centimeters from the boat. In this set up a 50-pound weight test will do the magic as it won’t overwhelm the fish or rod. Instead, it makes it easy and fast to pull the catch to the boat.

The setup streamlines the casting experience as once you catch a couple of tunas it will attract several others to the baits. If you’re angling in as a group, ensure your setup is rigged and ready. Listed here are effective setups confirmed to work effectively in fishing tunas:

The first highly effective tuna fishing line setup is the typical 20-25 pound test rig. This setup involves the use of a 10 to 2 hook, which chiefly depends on the size of the targeted tuna and the bait size.

In this setup, the fluorocarbon leader is the ultimate bait, proven to work best with touchy fish that rarely bite.  It’s the basic bait fishing setup for tunas and doesn’t require you to have any special skills or tools.

The second setup requires knowing the baits the target tuna species love and whether they are touchy or good at biting anything. The size and heaviness of the setup will depend on the range and size of tuna species in the target area.

While a 30-pound test rig will be great in such instances, most people prefer a 40-pound test rig because it allows for quick and smooth fishing. Some experienced anglers are going for setups as heavy as 100 pounds.

In making the setup aggressive and successful, get a superior line capacity and stouter rod. If you’re targeting larger tunas that are a bit touchy, you would want to use almost the same setup as you used in the first setup.

It could be a 20-25 pound test rig with artificial baitfish on its match head or fluorocarbon leader as bait. If you go for the fluorocarbon setup, you’re sure to attract and catch more tunas as they will be aggressively boiling around the boat.

Under all conditions, ensure the leader is accurately tied and the bait selection is done properly. In the case of the artificial baitfish, you would need to hang the line on the sides of the boat.

The right tuna fishing line setup increases the odds of you getting a fatter catch but it doesn’t guarantee a catch. There are simple yet overlooked tuna fishing cards that only work in your favor when you play them well. Listed here are the three main cards you must play smart for your tuna fishing adventures to be successful.

Don’t be in a hurry

Most anglers don’t allow their lines time to make a catch before they bait their tuna. That’s a mistake that’s making many anglers go home empty-handed every other day. Though most tunas are aggressive to food baits, they don’t respond immediately after you cast your rod.

Trying to lift the fishing road immediately or minutes after you throw it is one unforgivable mistake that would always cause you disappointments.

After you’ve plummeted the hook and bait, give them time for the tunas to notice them and bite the baits. Arrange the baits such that they are evenly spread throughout different depths so you can catch more tunas when you cast your bait and hook.

Depending on the size and type of tunas you catch, the rod could be heavy and hard to control.  Even if you’re sure the target fishing spot only houses small-sized tunas, don’t attempt to use weak rods and reels. Alongside using a solidly strong and hard to break the rod, you must hold the hold firmly. You may need to wear thick buckskin gloves to strengthen the grip.

Wind the line in

The last card you must play smart when tuna fishing is to have someone around to act as backup. Winding in multiple heels at once could prove a big challenge, and as you know if the tunas aren’t tightly hooked to the hook, they will easily lessen themselves and assume their normal lifestyle.

Having a fishing partner around will make the process simpler and save you in case of unfortunate happenings.

You could also read about bluefin tuna and reel setup.

Move the attached rod to any of the mounted swivel holsters and then watch. Once you notice movement, you should know right away that your fishing line has caught a tuna. Pull it out to assess your catch. 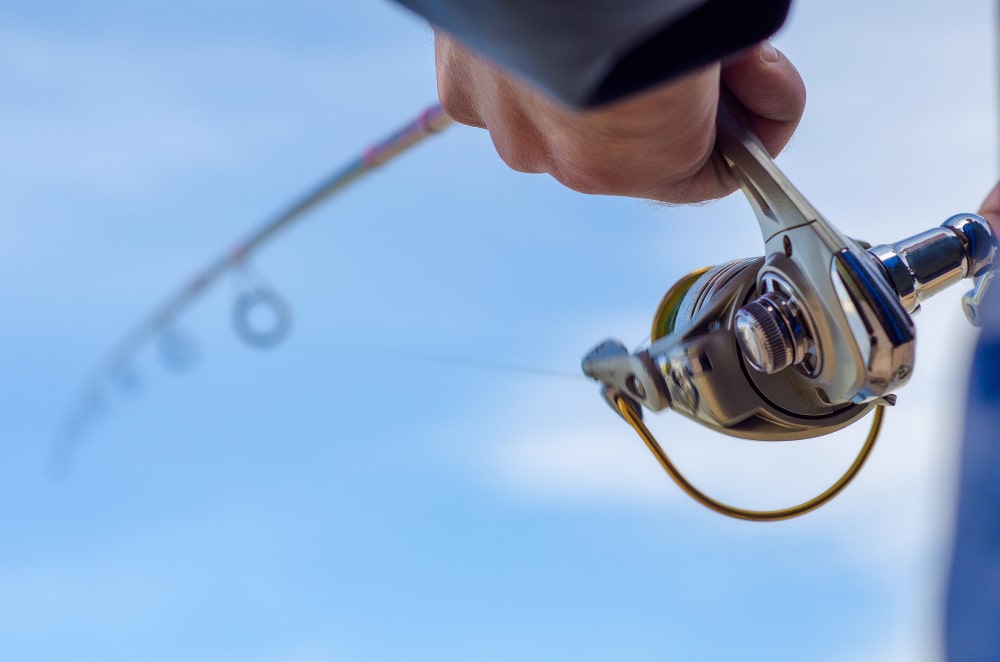 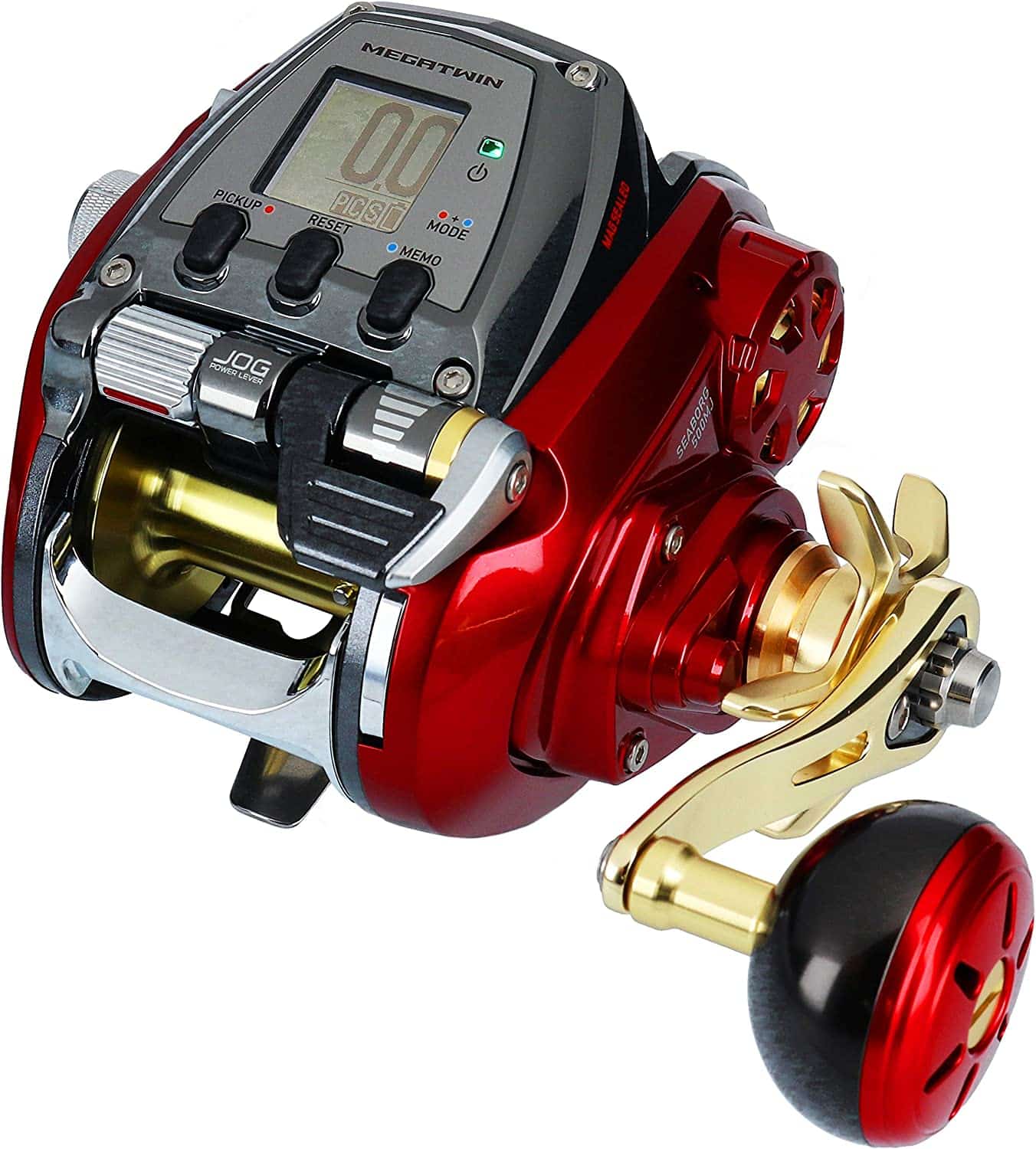 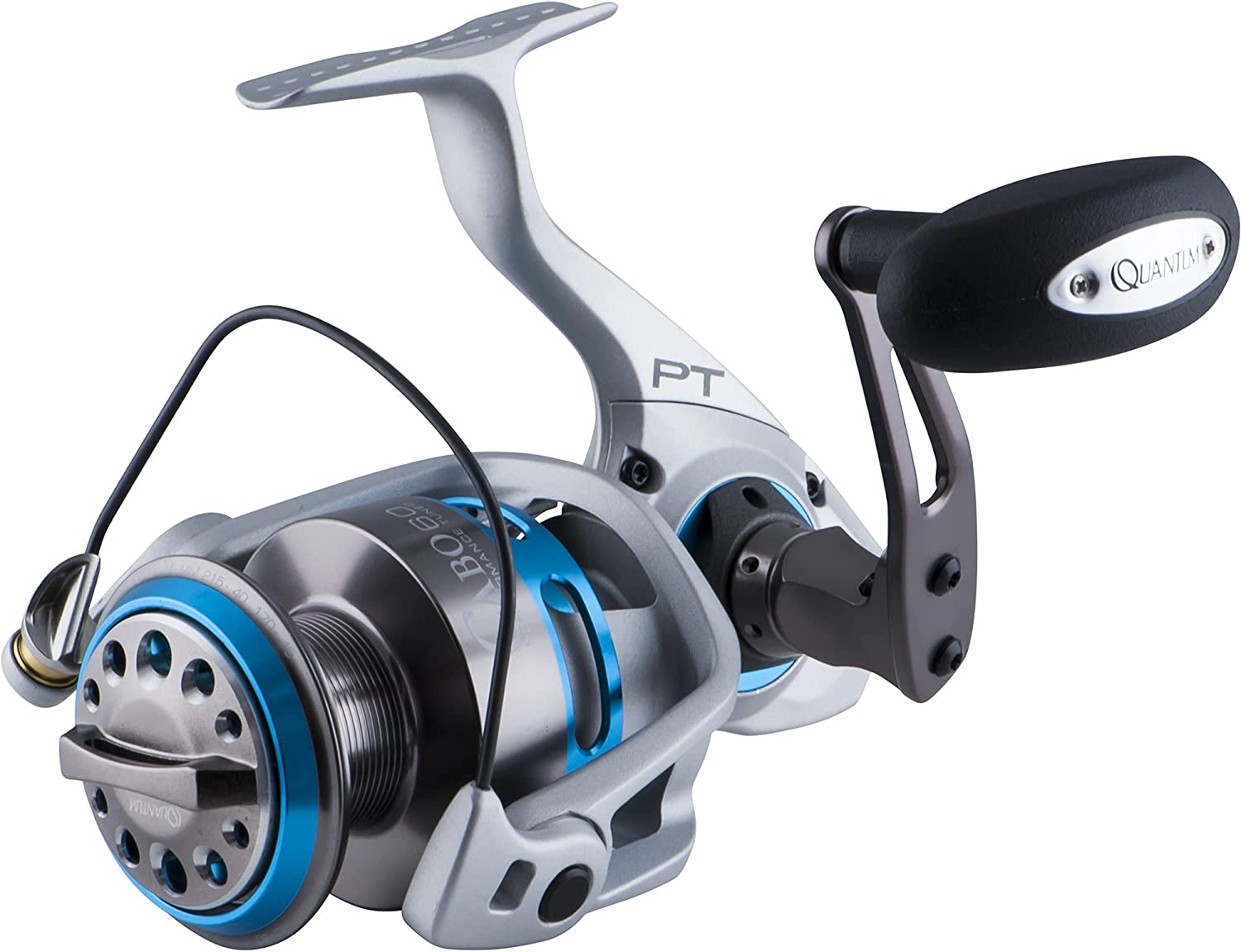