* Fishing Pioneer is a reader-supported site. Purchases made through links may earn a commission. Learn more. 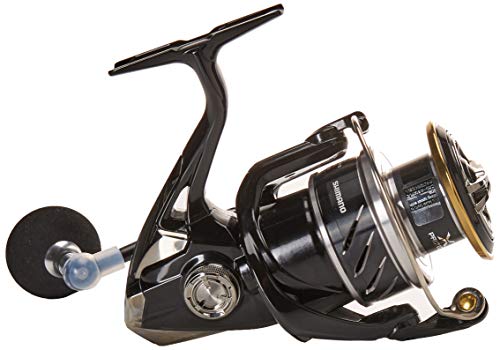 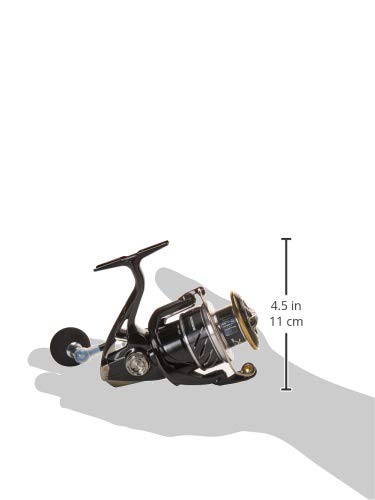 Our reviews are based on in-depth research and product analysis. Let's dive in!

If you are impressed with the quality of Shimano products but want a reel that is affordable and suited for jigging, the Sustain FI model might be the best spinning reel for you.

While the Sustain FI carries all the accolades of Shimano, it has a more narrow use case than some other models of the line: jigging & topwater fish.

Regular users of the Sustain FI will tell you that this reel can be used on a wide range of fish, and fishing situations and they’d probably be right. Many turn to the Sustain FI reel when they need something light for catching topwater fish and jigging and we can see why, the Sustain FI comes in multiple sizes, with the different reels being able to accommodate a different amount of line.

As with other Shimano models, Sustain FI utilizes the latest technology that is easily visible throughout the whole reel, from the protective coating to the thoughtful construction of the reel.

In addition to being all of these things, the Sustain FI is a more affordable model than its brother, the Stella FJ. While Stella FJ attempts to be the premium spinning reel in a wide range of areas, the Sustain FI aims at a smaller target audience.

If you are a casual angler who wants to take a step up from the run-of-the-mill fishing reel without going overboard, you might enjoy the lightweight-but-robust Sustain FI model from Shimano.